The online Tara practice group meets every THIRD Thursday of the month and you can attend any session. In each group practice, Rachael begins with teachings about the particular Tara and then leads a guided meditation. The group is hosted by Bhumisparsha, an emerging tantric Buddhist community.

The next group practice will be held January 21st at 7pm EST.

In this practice, I joined teachings from two emanations of Tara: Orange Poverty Removing Tara and Orange Tara who Protects from All Illnesses.  In the first half hour, I discuss  these aspects of Tara as they relate to what is happening in our local communities, our nation, and around the globe.  The second half hour (starting at 25:24), is a guided meditation focused on Orange Tara who Protects from All Illnesses.  This is done in the manner of the full sadhana practice that our group does each month, which includes a few extra steps that aren’t in the book. Please use the practice as you feel called. 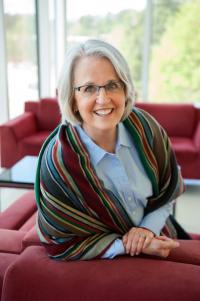 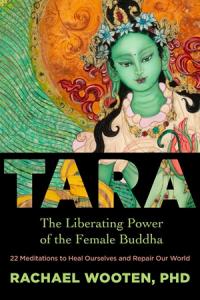